Meet our providers and learn what sets our long standing practice apart from the rest.

Our Mission and Vision

Addressing Physical, Emotional, Behavioral and Cognitive Needs of Richmond’s Infants, Children and Adolescents for over 40 years. We provide complimentary prenatal consultations, have an onsite lab, conduct onsite hearing and vision exams, nutritional and educational services, and even have same day sick appointments.

From birth to college, we have you covered! 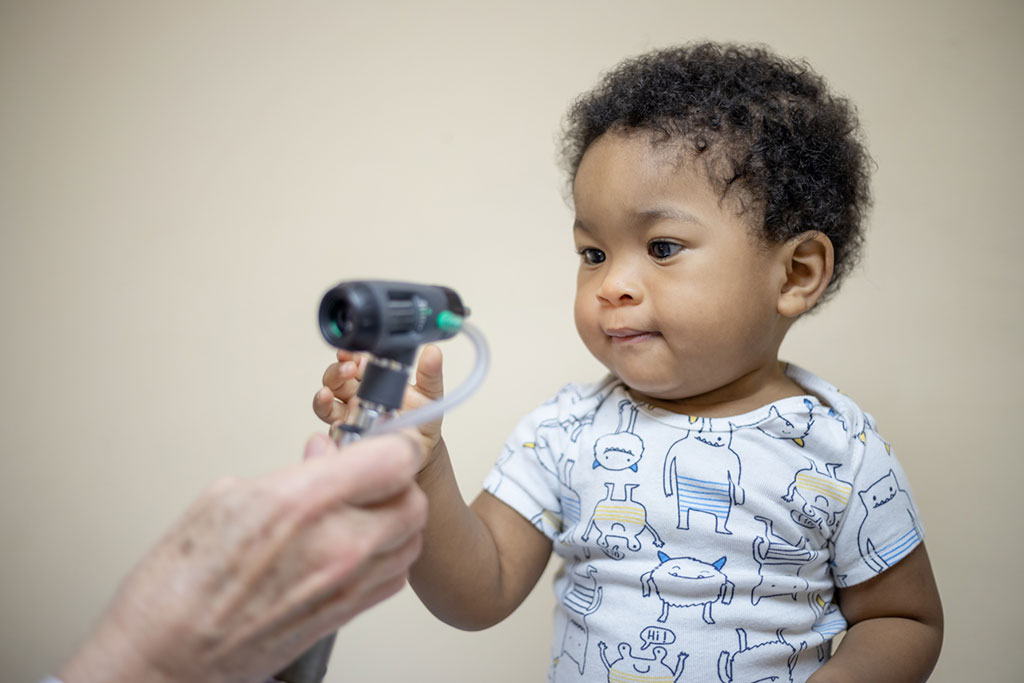 Pediatric Associates was founded in 1968 by Dr. Jack Andrews. Jack was recruited by the newly constructed Chippenham hospital to start up a pediatric practice across Hioaks Road from Chippenham Hospital. Pediatric Associates is the oldest pediatric practice on the Southside of Virginia. We still practice out of the original location on Hioaks Road in an old farmhouse built in 1924. With steady growth, we were able to expand our practice and open our Waterford location in 2010. Read more about our 9 medical providers:

To learn more about one of our providers, click his or her picture. 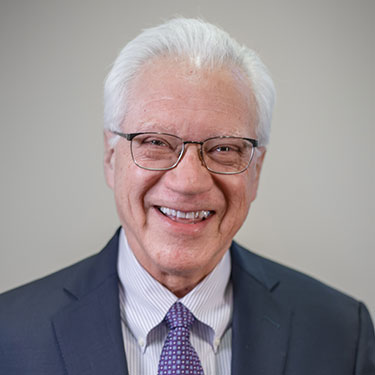 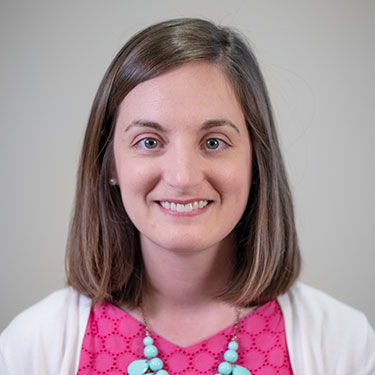 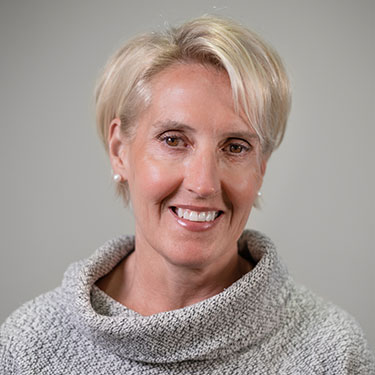 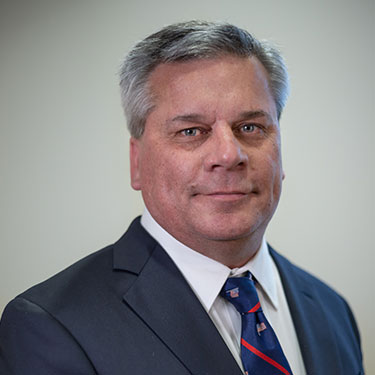 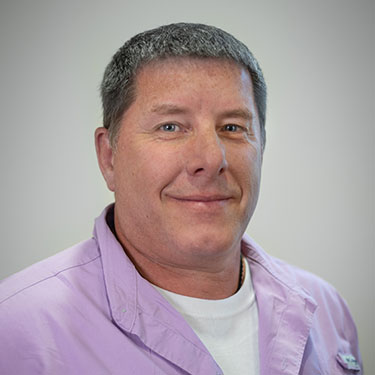 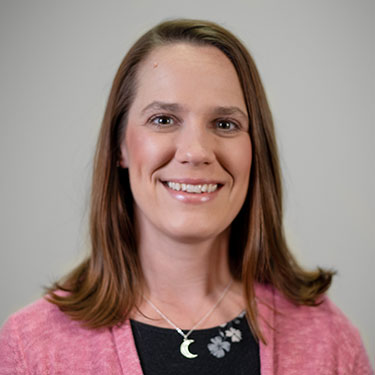 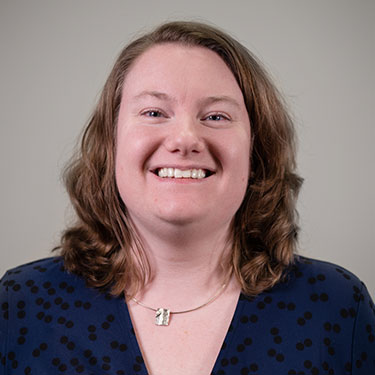 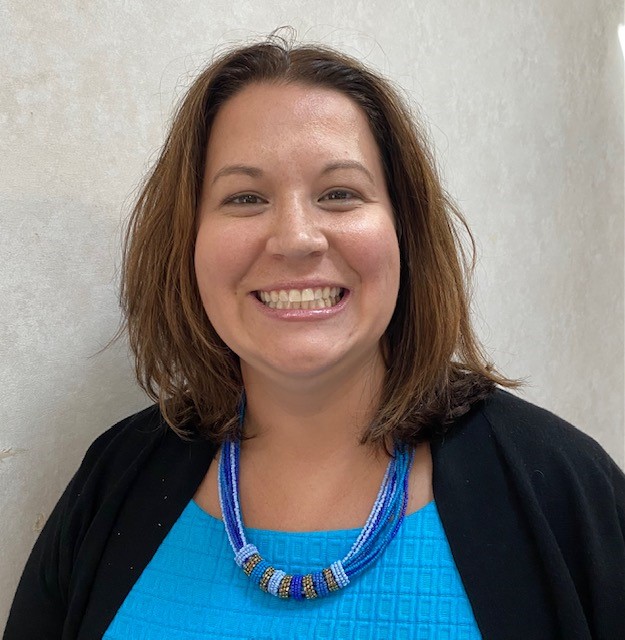 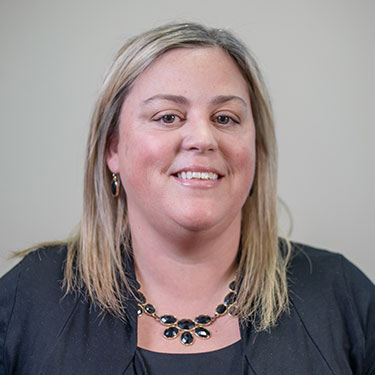 Dr. Bob Archuleta resides in Midlothian, Virginia, with his wife, Felice, of 43 years. Their son, Henry, is married to Elena and is practicing sports and compliance law at Clemson University with the athletic department. Their daughter, Christine, graduates in 2021 from George Washington University School of Medicine and will pursue a specialty of OB/GYN.

Dr. Archuleta has practiced general pediatrics at Pediatric Associates for forty years. He received his medical degree from the University of Colorado and is board certified in pediatric and adolescent medicine. In 2004 he received certification in Hospice and Palliative Medicine. In 2012 he was honored and inducted as a Fellow of the American Academy of Hospice and Palliative Medicine.

Dr. Archuleta received the President’s Award from the Virginia Chapter of the American Academy of Pediatrics for founding Noah’s Children, a pediatric hospice and palliative care program. He was awarded the Distinguished Service for Ministry to Children Award by the Richmond Academy of Medicine in 2000 and continued to serve as medical director of Noah’s Children for 21 years. He has been listed in the “Best Doctors of America” for the past 14 years. Dr. Archuleta also served as Bundy Professor and Chair of Community Pediatrics at VCU for a two year appointment during which time he led the development of VCU’s Department of Pediatrics Palliative Care and Pain Management Program.

Dr. Archuleta was named the Richmond Times Dispatch 2017 Person of the Year for his founding and directing of Noah’s Children.

Dr. Cothran joined Pediatric Associates in summer 2017. She completed her residency in Pediatrics at Duke Children’s Hospital in Durham, North Carolina. During her time at Duke Children’s, Dr. Cothran received the Appleseed Award for her mentorship and teaching of medical students. Dr. Cothran received her medical degree from University of Virginia School of Medicine. She considers herself a “double Hoo,” as she also received her undergraduate degree in biochemistry from UVA.

Dr. Cothran is originally from Midlothian, VA, and is enjoying now living back in her hometown with her husband, Gregg. She enjoys going on walks around her neighborhood, reading, getting involved with her church, and spending time with her family.

Dr. Deal resides in Richmond with her dog Ginger enjoying “empty nesting” as her two children are currently away at school. Her son is currently a senior at CNU playing lacrosse and her daughter in a sophomore at Boston University.

She enjoys the outdoors, hiking, biking and relaxing at the beach. Her home away from home is her house on the eastern shore of Virginia where she tries to spend as much time as possible.

Currently Dr. Deal is serving on the board at Northstar Academy.

Dr. O’Neil has resided in Powhatan, Virginia since 1997 with his wife, Tammy and three of their five children, Patrick, Brennan, and Kimberly. Their older children, Jessica and Shannon have left the nest. Tammy and Tim are very proud grandparents of three grandchildren, Laylah, Michael, and Ryleigh ages 4, 2 and 5 months. The family has two dogs and two cats, all four are beloved.

Dr. O’Neil has practiced at Pediatric Associates since 1994 and is board certified in Pediatrics. A native of Bethesda, Maryland, Dr. O’Neil received his undergraduate degree at UVA in Chemistry and his medical degree from the Medical College of Virginia. He completed his pediatric residency at MCV as well where he served as Chief Resident of Pediatrics.

Dr. O’Neil was awarded several teaching awards from MCV for his contributions in the Preceptorship mentoring program for medical students and pediatric residents. He has served as Chairperson of Pediatrics at Mercy Bon Secours St. Francis Medical Center since 2009. Dr. O’Neil has been named “Best Pediatric Doctor” in the Richmond magazine and recently received an award for best bedside manner from the publication Our Health Richmond.

Dr. O’Neil has always enjoyed coaching and watching his children play a variety of sports. He loves sports and chasing his grandchildren.

Dr. Pastore received his undergraduate degree in Chemistry from James Madison University. He received his medical degree from Virginia Commonwealth University/Medical College of Virginia where he also completed his Pediatric Residency. Dr. Pastore has practiced General Pediatrics at Pediatric Associates since 1992 and is board certified in Pediatrics. He is an associate clinical professor of pediatrics at VCU/MCV and is a past president of the Richmond Pediatric Society.

Dr. Pastore resides in Chesterfield, Virginia with his wife Christine. He is the proud father of four children, two sons and two daughters, who have all (almost) left the nest. His oldest son, Nick, married in 2019 and he is pursuing a graduate degree in Computer Science at the University of Pennsylvania. His other son, Vince, is in graduate school for Chemistry at the University of Buffalo. His daughters, Lucia and Nina, are both proud Hokies at Virginia Tech.

Dr. Pastore enjoyed watching and coaching his children in several different sports as they grew up. He loves being outdoors and outdoor activities, especially landscaping and caring for his rural property in Chesterfield.

Dr. Carrilynn Sykes joined Pediatric Associates PC in September 2011. She resides in Goochland, with her husband, Jay, and three children, James, Addison, and William. Dr. Sykes completed her residency in Pediatrics at the Medical College of Virginia, received her medical degree from the Medical College of Virginia, and is board certified in Pediatric Medicine.

During her time at MCV, Dr. Sykes received intern and resident of the month for each year of her residency. Dr. Sykes participates in MCV and VCU’s Preceptorship mentoring program for medical students and residents and will mentor nurse practitioner students as well.

She is originally from Goochland, Virginia. She enjoys spending time with her family, church activities, cooking, and spending time outdoors. 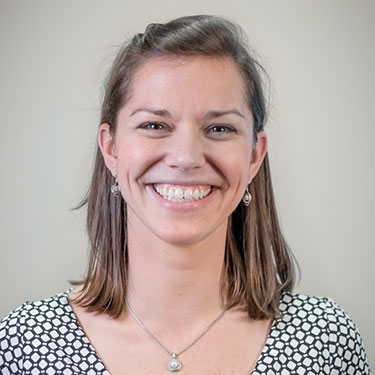 Mrs. Barnes grew up in Midlothian, where she continues to reside with her husband and three children.

Abigail (Abbey) Easter is a certified pediatric nurse practitioner (CPNP). She received her BSN from JMU and her MSN from VCU. She has been with Pediatric Associates since 2016 and prior to this worked at urgent care and in patient pediatrics.

Abbey lives with her husband, son and daughter in Henrico VA. She enjoys traveling, enjoying her husband’s cooking, spending time with family and anything involving JMU Dukes.

She has one son and enjoys spending time with her family, hiking, and traveling.

Margie is bilingual in both English and Spanish and is from Ohio. She has two daughters and enjoys spending time with her family, cooking/ baking, and traveling.

We are open every weekday from 8:00am to 5:00pm and have sick appointments available daily. On Saturdays, our Waterford office is open starting at 8am for sick visits (by appointment only).